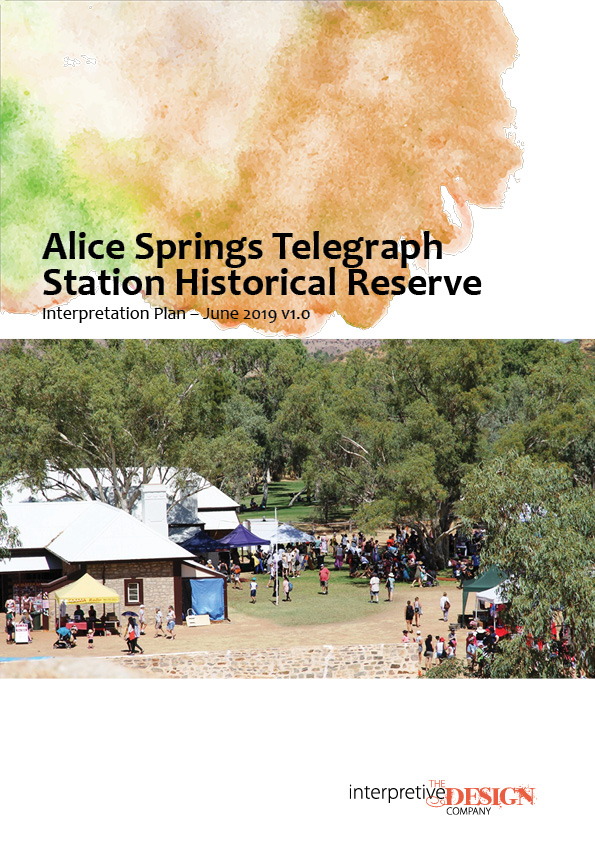 Service: Develop a high level strategic framework to guide the delivery of a site interpretation plan and experience design
Engage with Traditional Owners, Aboriginal organisations and other key stakeholder to develop arange of interpretive experiences, associated customer journeys and storytelling touchpoints
Identify and consolidate engaging themes, key messages and stories that will delight and surprise audiences and prioritise contemporary interpretive experiences to enrich the across core touch points
Develop a staged implementation plan for which a variety of partners, stakeholders and community groups can co-ordinate to seek funding and implement in a co-ordinated manner
Client: Northern Territory National Parks
Date: December 2018 – June 2019

To develop an interpretive plan you need to partner with a great crew. So we did…dedicated specialists in tourism, design, multimedia development and stakeholder engagement . We engaged with Traditional Owners, Aboriginal organisations, the Central Land Council, Park Rangers, descendants of the Stolen Generation and other key stakeholders. Having gauged expectation, mined for information and explored the site we sought relief from the heat. The flies buzzed, the ice cold beer gurgled and we set about  forming ideas, concepts, goals and timelines.

Then came immersion in the stories of  people and place. What comes from this is a digital ‘stack of paper’ which needs virtual scissors and a pot of glue to appreciate. All this to distill that pervasive message, the answer to the question…so what?  While key messages are often provided by an organisation, themes may be ephemeral at first, coming slowly into focus. John Veverka likes to define real interpretation as…relate, provoke and reveal the message.

Many stories to tell

The interpretive plan is a summary of these stories, a small window of insight, a media centre for use by interpreters. Like a suit on a clothes rack it needs to be filled out. It is a receptacle of ideas waiting for an inquiring mind and a creative touch.

The final plan provides a strategic framework to guide the design and delivery of the project. It seeks to develop a range of interpretive experiences, associated customer journeys and storytelling touch points across the Heritage Site and beyond to the Reserve. Within its numerous pages is a staged implementation plan and budget to enable a variety of partners, stakeholders and community groups to give the interpretation form…to fill out the suit.

As a guiding document the plan suggests and considers different solutions to interpretation. It allows for future input from stakeholders, interpretation consultants, artists, software developers, lighting consultants, fabricators and installers. The plan is not ‘definitive’ and represents a ‘living’ document. It will be revised and updated as implementation works are carried out and as new information and feedback become available. The plan: 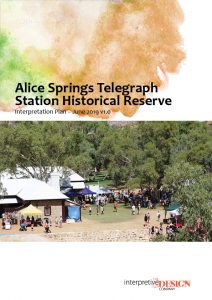 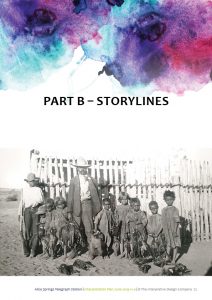 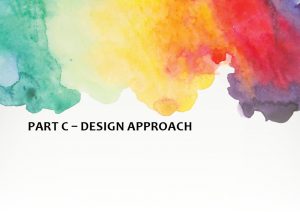 As the birthplace of the Alice Springs township, the Telegraph Station is the site of the first European settlement in the area. It was established in 1871 as a repeater station on the Australian Overland Telegraph Line between Darwin and Adelaide. On completion the Telegraph Line connected Australia to the world via the British Empire’s undersea network. Messages to England, that previously took 3-4 months each way, could reach London in as little as 5 hours.

A triumph of engineering and plain old ‘hard yakka’, it had a dark and lingering effect on the Aboriginal population of the Northern Territory. The wire that connects and disconnects. Connecting European Australia to the world while tragically shattering an ancient and sustainable culture and setting in motion social ramifications that reverberate through Australian society today. 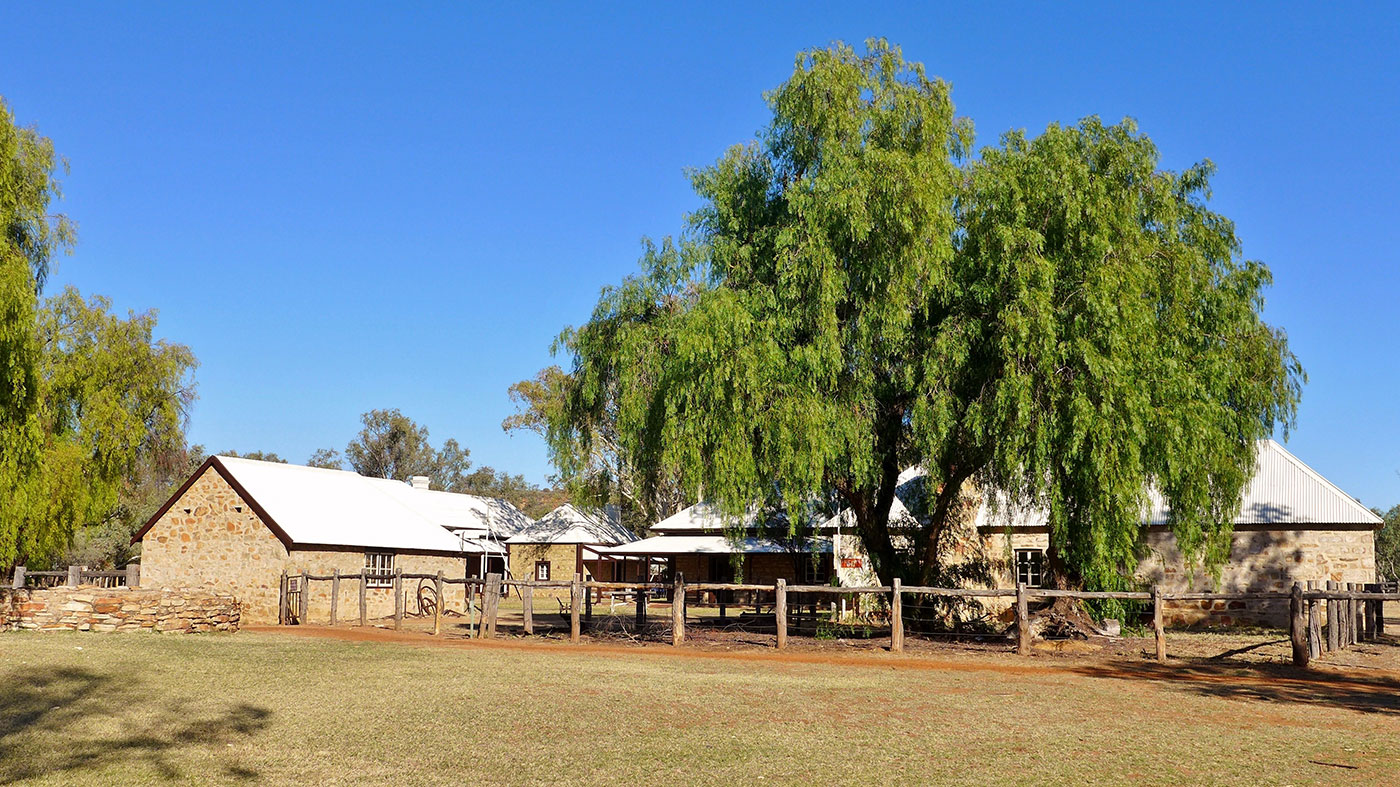 The Englishman and the Irishman

An Englishman and an Irishman meet in the centre of Australia. The Englishman says to the Irishman, “It’s all about the Empire.” The Irishman replies, “It’s all about the people.” Frank Gillen and Baldwin Spencer may have had different views on politics and society but they were a formidable team. Like their political views, their anthropological lives were a contrast of fame and infamy. Liberal minded, anti-clerical, and pro the development of the Australian continent and nation, they were modern men drawn to a culture with its roots in prehistory.

Gillen and Spencer compiled the most influential collection of Australian ethnographic material ever assembled. They developed their collection between 1875 and 1912 and had extraordinary access to Aboriginal life and ceremonies. Gillen was postmaster at the Alice Springs Telegraph Station and played a central role in the history of the station. 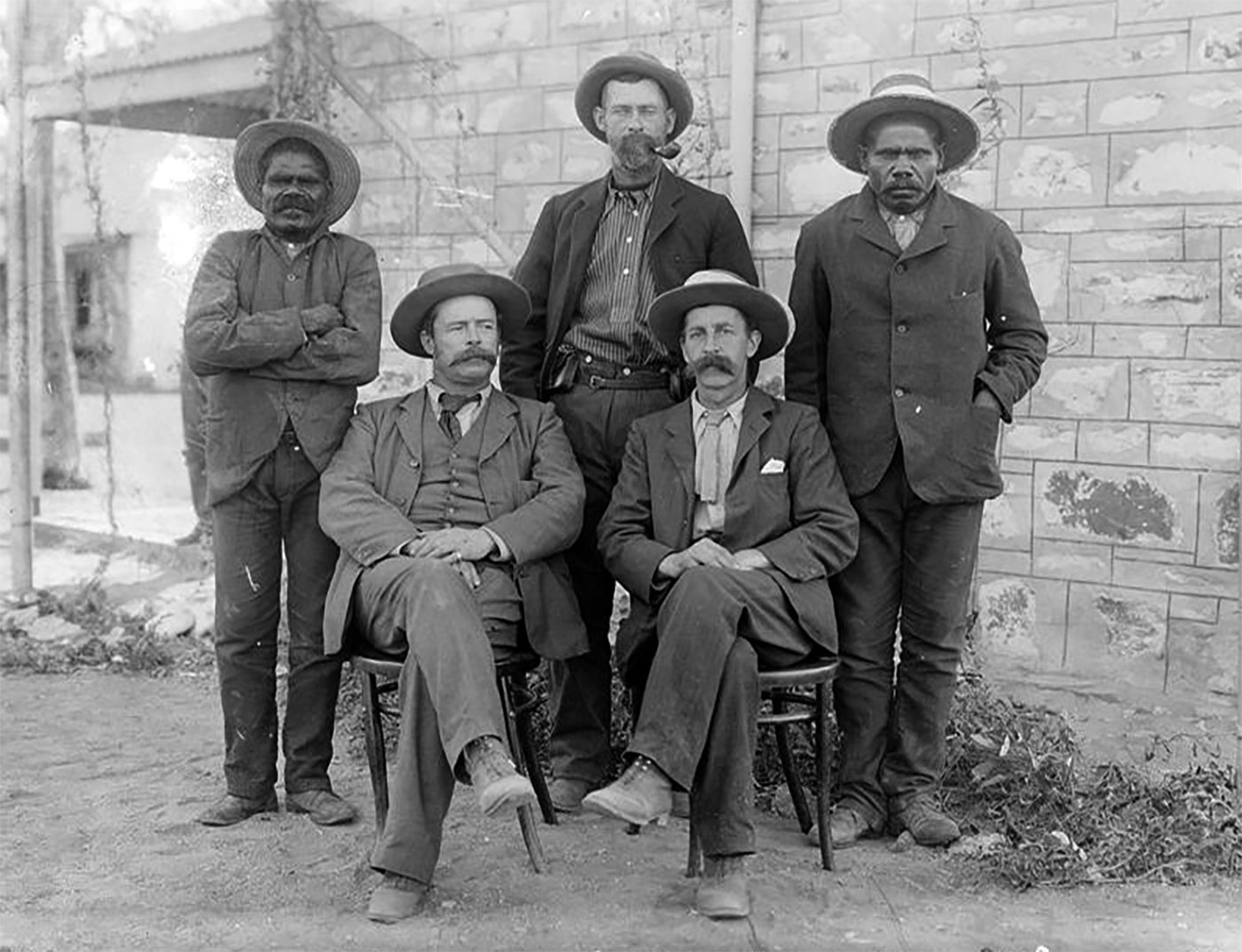