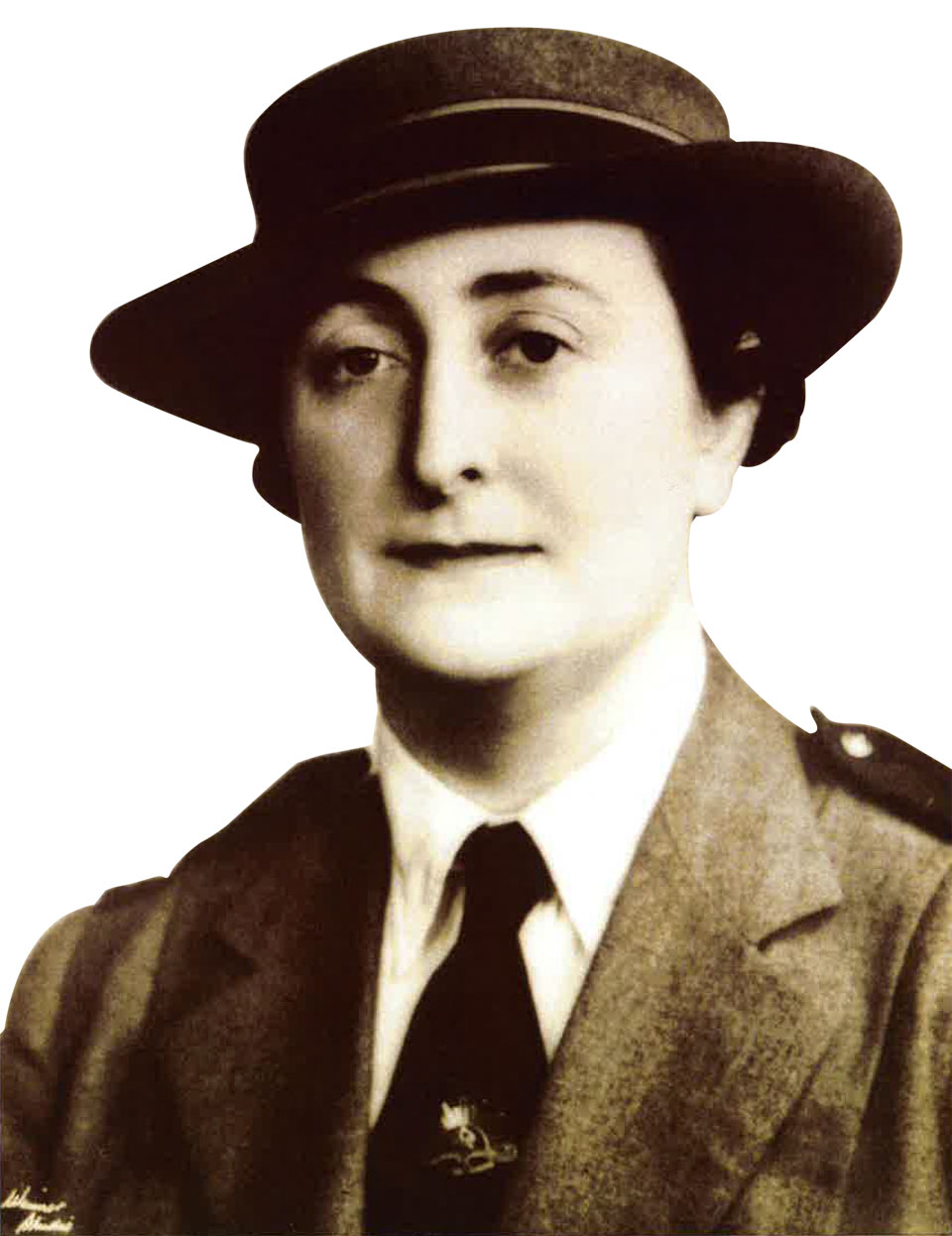 The Jenny Kerr war memorial sign was commissioned in remembrance of the Australian nurses who devoted themselves to the care of others in the harshest of conditions.Local of Woodstock NSW, Sister Janet Ker, was massacred on Banka Island during WW2 and this sign is installed in the Jenny Kerr Memorial Park at Woodstock. 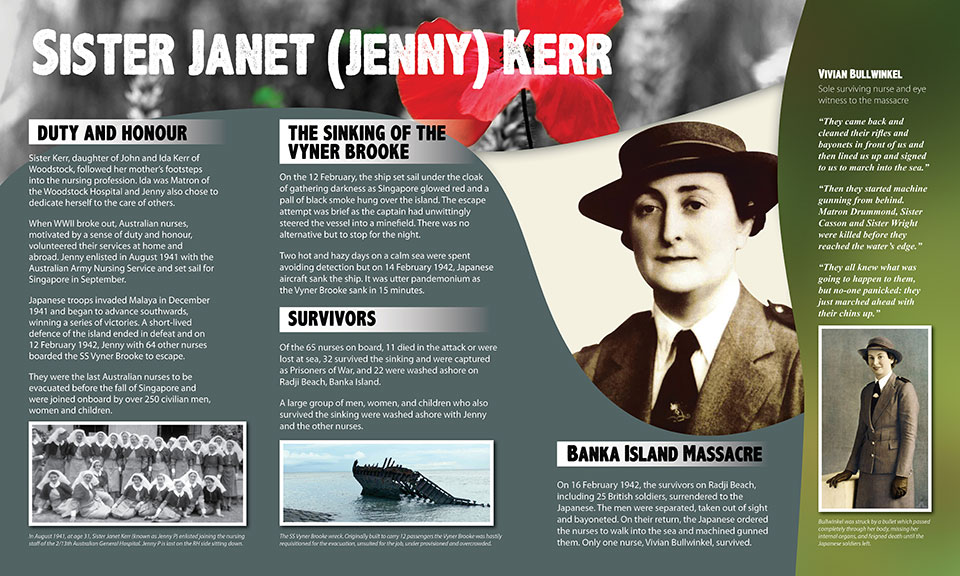 Sister Kerr was evacuated by ship from Singapore along with 65 other nurses on 12 February 1942. The ship (Vyner Brook) was attacked on 14 February 1942 in the Banka Strait and sank within half an hour. While all the nurses survived the bombing, many drowned or were killed by the returning Japanese planes which strafed survivors struggling in the water. The 53 remaining nurses staggered ashore in various stages of exhaustion, having spent anywhere from eight to 65 hours in the water. One group of survivors was washed ashore on Banka Island where they were massacred by Japanese soldiers.

Vivian Bullwinkel was the sole survivor of the 1942 Banka Island massacre. Bullwinkel was struck by a bullet and pretended to be dead until the Japanese left. She hid with a wounded British private for 12 days before deciding once again to surrender. She spent three and half years in captivity and was one of just 24 of the 65 nurses who had been on the Vyner Brooke to survive the war. 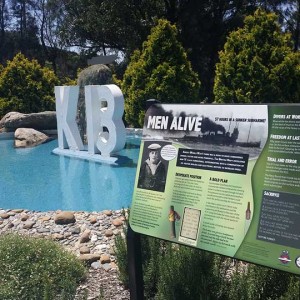 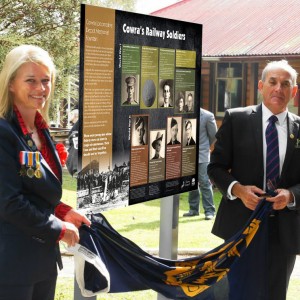 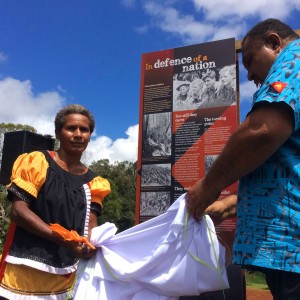 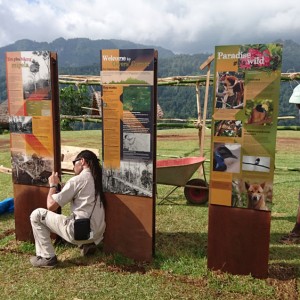 Choose the WAR tag in the right hand column to view more.