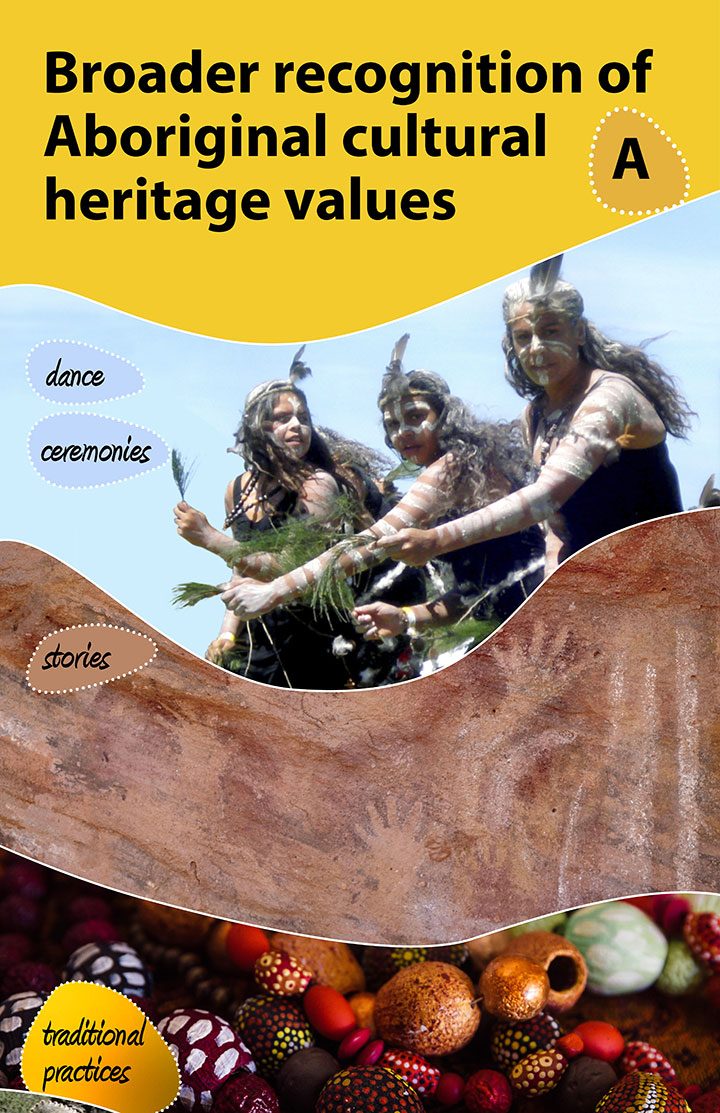 We love designing posters as there are generally few rules governing the design other than logo placement. Finding the right design for Aboriginal Posters is challenging but rewarding. Not only does your design have to be a stunner, you also have to create it in a way that it evokes the right emotion. Our designs range in sizes from small A4 sheets to large pullup banners.

A draft Aboriginal Cultural Heritage Bill was released for public exhibition in Oct 2017. A suite of consultation materials, including posters, were developed to support the public’s understanding of the draft Bill. The Office of Environment and Heritage (OEH) engaged The Interpretive Design Company to assist with the design of six posters to be displayed at public consultation sessions and workshops across NSW.

Three aboriginal posters promoting Cultural Practice were designed for use at the World Parks Congress in Sydney 2014. They promote supporting Aboriginal people’s access to, and sustainable use of, national parks and associated natural resources for cultural practice.

The core themes covered were:

A series of 9 Aboriginal educational banners for The Pass midden at Byron Bay were developed for NPWS Byron Bay. Themes were developed on thousands of years of history and incorporate original Aboriginal artwork and stunning graphic designs. These 2 metre high exhibition banners are interpretive, educational and cultural in their content.

The Pass has been significant to Arakwal people for thousands of years (occupation is believed to have existed in the area for at least 22,000 years). It is now a protected area jointly managed by NPWS and the Arakwal people.

The Pass is the only undisturbed, foredune, pipi midden remaining out of 82 middens from Ballina to the Queensland border. It is a symbol of Arakwal Bundjalung culture and provides links to the past through physical evidence of ancestral gatherings.

Today it lies partially hidden under The Pass boat ramp with hundreds of thousands of visitors walking over it annually, and commercial fishers and dive boat operators using it daily. 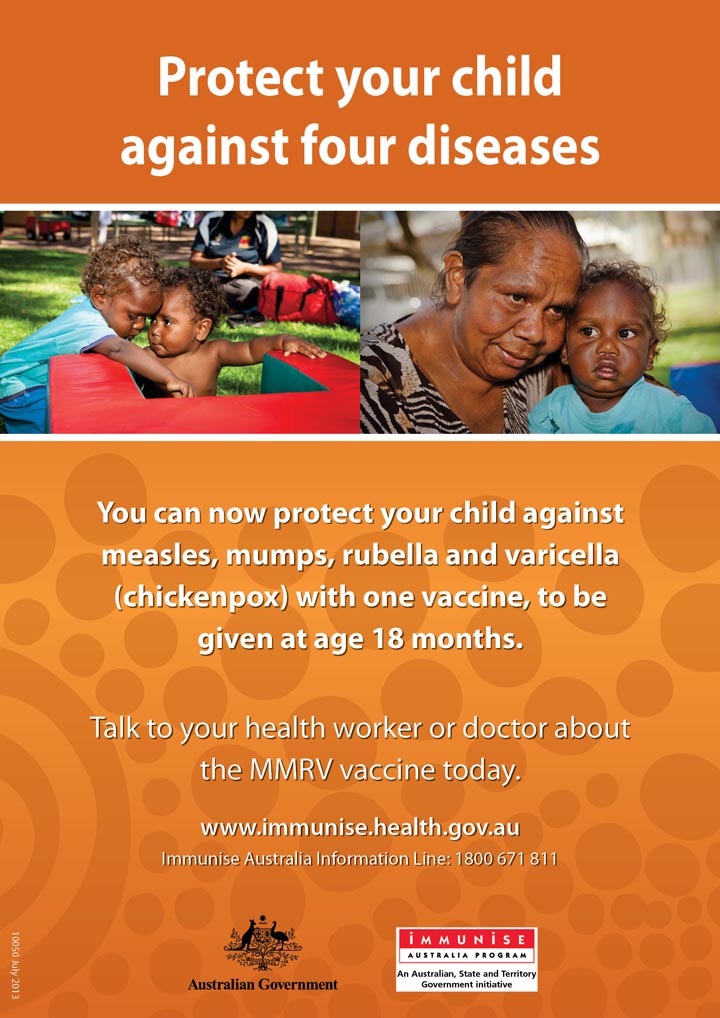