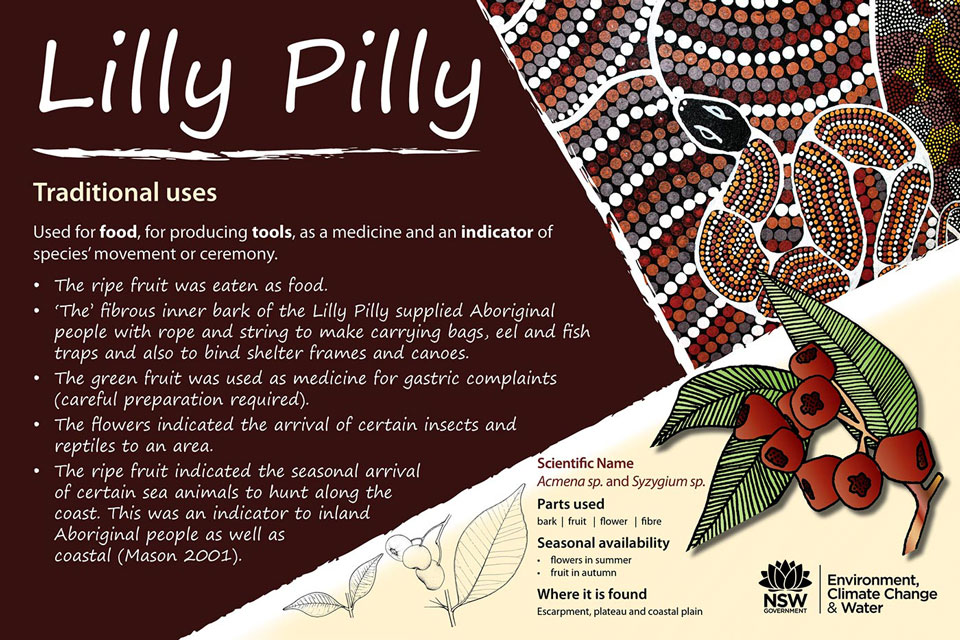 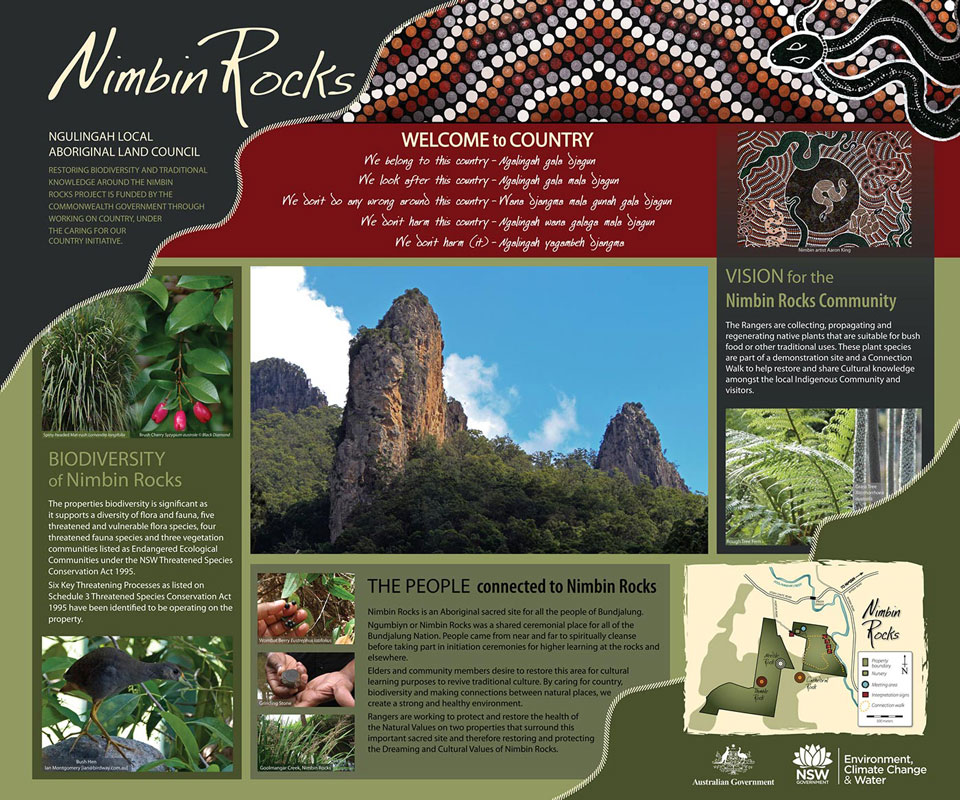 Context: The Nimbin Rocks are volcanic extrusions of rhyolite left over from the Mount Warning Tweed Volcano that erupted around 20 million years ago in what is now northern New South Wales, Australia.

As part of an eroded dyke of the volcano, the Rocks are situated just outside the present day caldera wall about 20 km from Mount Warning and three kilometres from Nimbin village. The three most prominent were named by early white settlers as the Thimble, Cathedral and Needle. They are an extremely significant cultural site to the local Bundjalung tribe who believe the rocks were home to the Nmbngee, or Clever Men. They were also initiation grounds for young boys and the dreaming story can be read at the Nimbin Museum.

Graphic Design: Brilliant illustrations from local aboriginal artists were coloured and placed for these designs. We also extracted elements from larger artwork to create shapes that hold text. 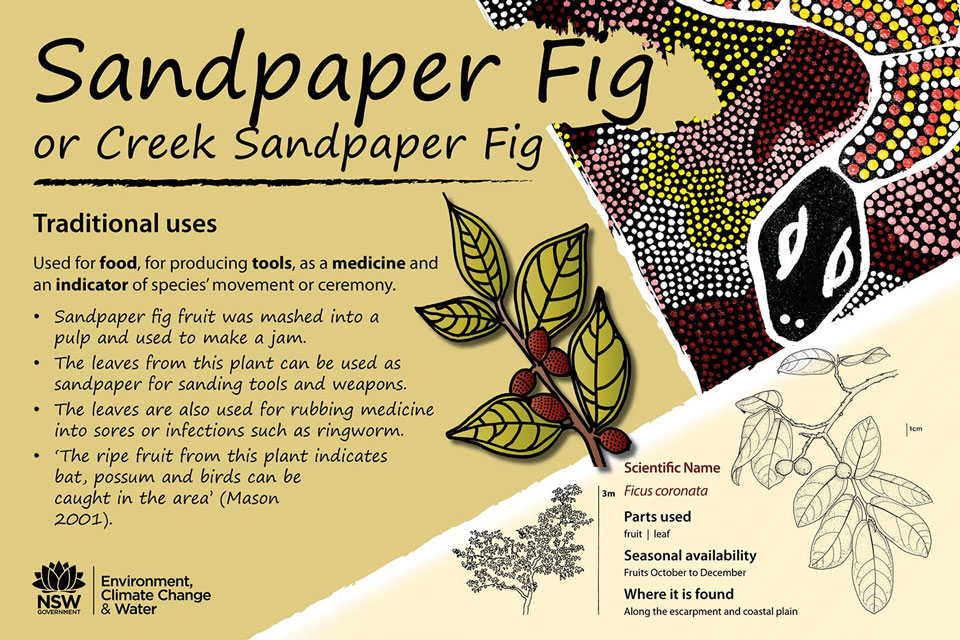 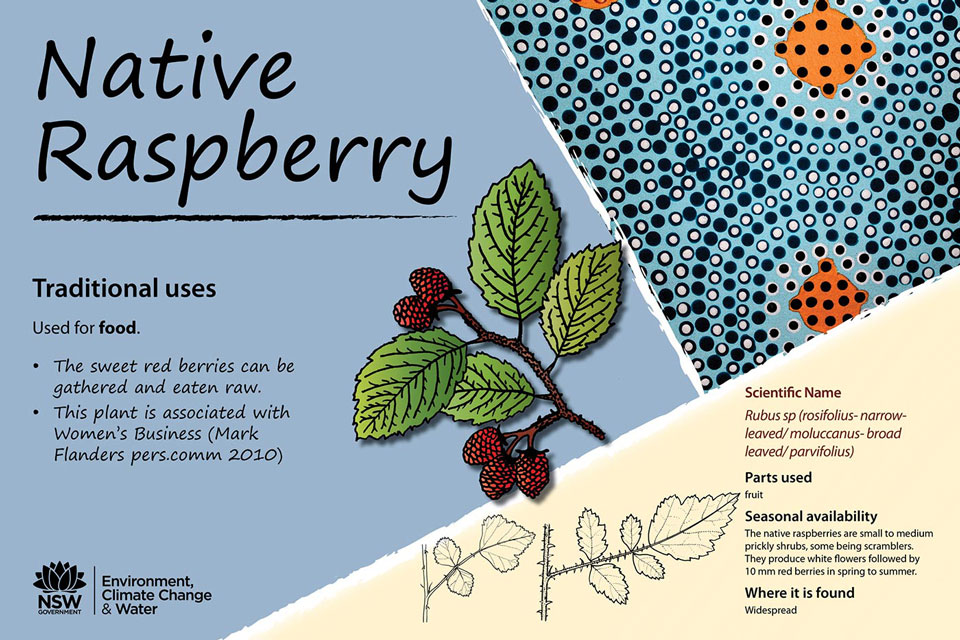 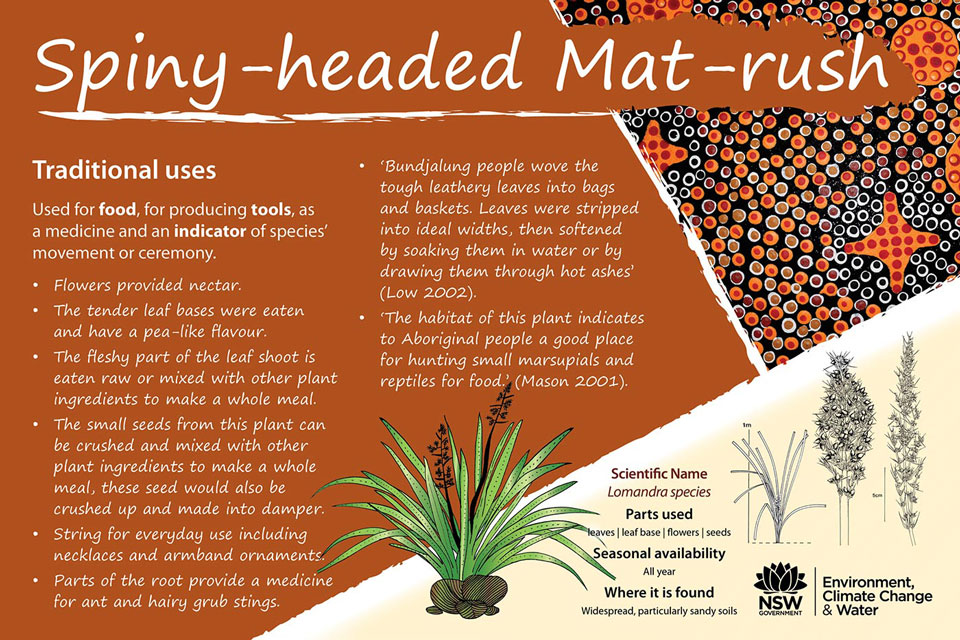