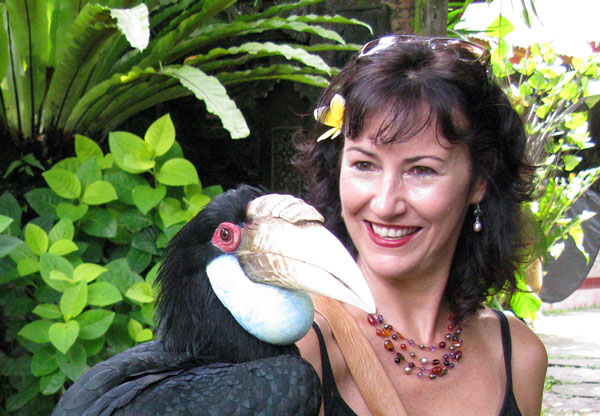 Dee Rogers is the driving force and creative talent that helped to establish The Interpretive Design Company (TIDC) as a premier design business. Dee has been in graphic design since 2002 and when she teamed up with Peter O’Brien in 2011 TIDC was created. Since then interpretive projects have become the focus for TIDC and Dee continued to hone her design skills and become increasingly recognised as one of New South Wales’ premier designers of interpretive media. Receiving National and International awards for her work in 2016 and 2017 she is now highly regarded in the interpretation environment. In 2018 and 2020 Dee was a judge of the prestigious Interpretation Australia Annual Awards for Excellence.

In a life of curious twists and turns – Art, Music, Computers and Art again – Dee returned to the world of design. She has acquired her extensive computer knowledge and skills since 1983 where she began as a word processing training instructor. Moving onto bigger and better things, in 1985, she became a partner in a successful computer company of which she was a director and shareholder. Dee’s staff grew to over 60 people and she gained a wealth of experience in all areas of the business from finance, through to marketing, strategic direction, and ultimately web and graphic design.

Since her relocation to the  north coast of NSW  she has returned to the exciting and ever-changing world of design, now specialising in interpretation. Engaging with her peers thorughout the profession, Dee has elevated TIDC to become a hub for talented and like-minded people to work together and provide solutions for all areas of interpretive design and planning. 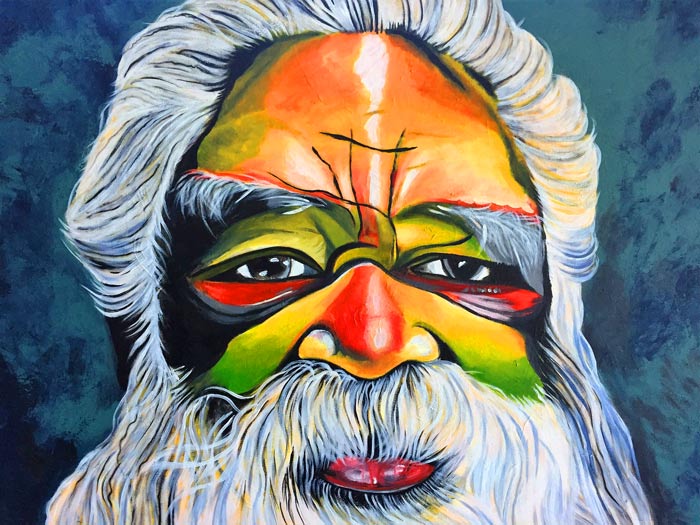 Whilst engaged in the busy IT business Dee pursued her passion for music which dominated her life outside the office. She had discovered her improvisational gifts at the keyboard and though not in any sense a public figure, was at the continual beck and call of her friends to give ‘recitals’. In 1993 she formed the group ‘Eleven of Hearts’ and they released their debut album ‘Secret Dreams’ in January 1994.

Four albums and several hundred compositions later she now pursues another of her passions … art.